CHECK OUT MY NEWEST SINGLE
"Pull Up" 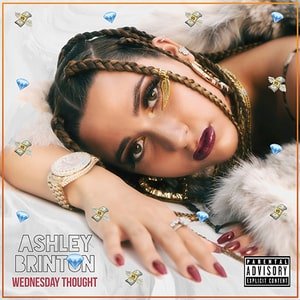 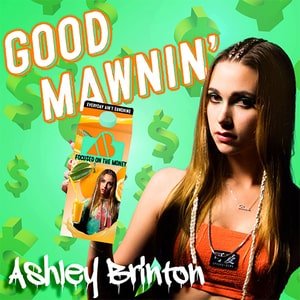 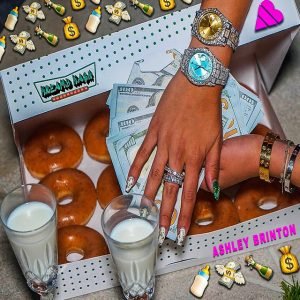 Interview with Celebrity Singer Aye B Suck It Podcast: Interview with Ashley Brinton aka "Aye B" “There’s a new pop teen queen on the scene, and she goes by Ashley Brinton...”

Ashley Brinton, who creates under the nickname-turned-moniker Aye B, is an 18-year- old singer multifaceted recording artist, melodic rapper/vocalist and entertainer. Hailing from Miami and now based in Los Angeles, Aye B has spent the better part of the last decade finding her voice, experimenting with her artistic direction and developing a rock-solid foundation that only unrelenting determination can yield. While previously having spent years dedicated to exploring modern pop soundscapes, a time period that helped strengthen her voice and garner key relationships with new collaborators, Aye B ultimately realized her self-expression became that much more amplified and electric when working in a hip-hop-leaning space….

KEEP UP WITH AYE B!

SUBSCRIBE TO THE WEEKLY NEWSLETTER TO GET THE LATEST INFO ON TOUR DATES, NEW SINGLES, CONCERT TICKETS AND MORE!